Skip to content
The Paul and Alexandra Canellopoulos Collection presents a unique journey through 6,000 years of Hellenic history, art and culture.

The Paul and Alexandra Canellopoulos Collection presents a unique journey through 6,000 years of Hellenic history, art and culture.

The passion for art and history shared by Paul Canellopoulos and his wife Alexandra Canellopoulos led the couple to establish this extraordinary collection. In 1972, they donated approximately 6,500 antiquities and works of art to the Greek state. From the oldest object in the Collection, a prehistoric clay figurine from between 5000-4400 BC, to the most recent works from the 18th and 19th centuries, the Collection covers almost the entire breadth of Greek material culture, characterised by magnificence, continuity and consistency.

Just a few years after the acquisition of his first works of art, Paul Canellopoulos realised that his collection would “go beyond the narrow limits of man”, as he put it. He wrote that “when a collector reaches the stage where he has the largest collection of Greek antiquities, eventually it no longer belongs to him, it belongs to us all”. Guided by this thought, Paul and Alexandra Canellopoulos devoted themselves to the creation of a collection of remarkable value and substance.

Initially, Paul Canellopoulos focussed exclusively on the acquisition of Byzantine icons. Around ten icons, acquired during his first two years of his collecting, were the “yeast”, as he described them, for the development of his rich collection. He observed that Greek art holds a consistency and continuity throughout the centuries     ; some motifs such as the rosette, the anthemion, the meander and the spiral, are encountered systematically in Greek art. This observation led him to enrich his collection with antiquities from before the Byzantine period. 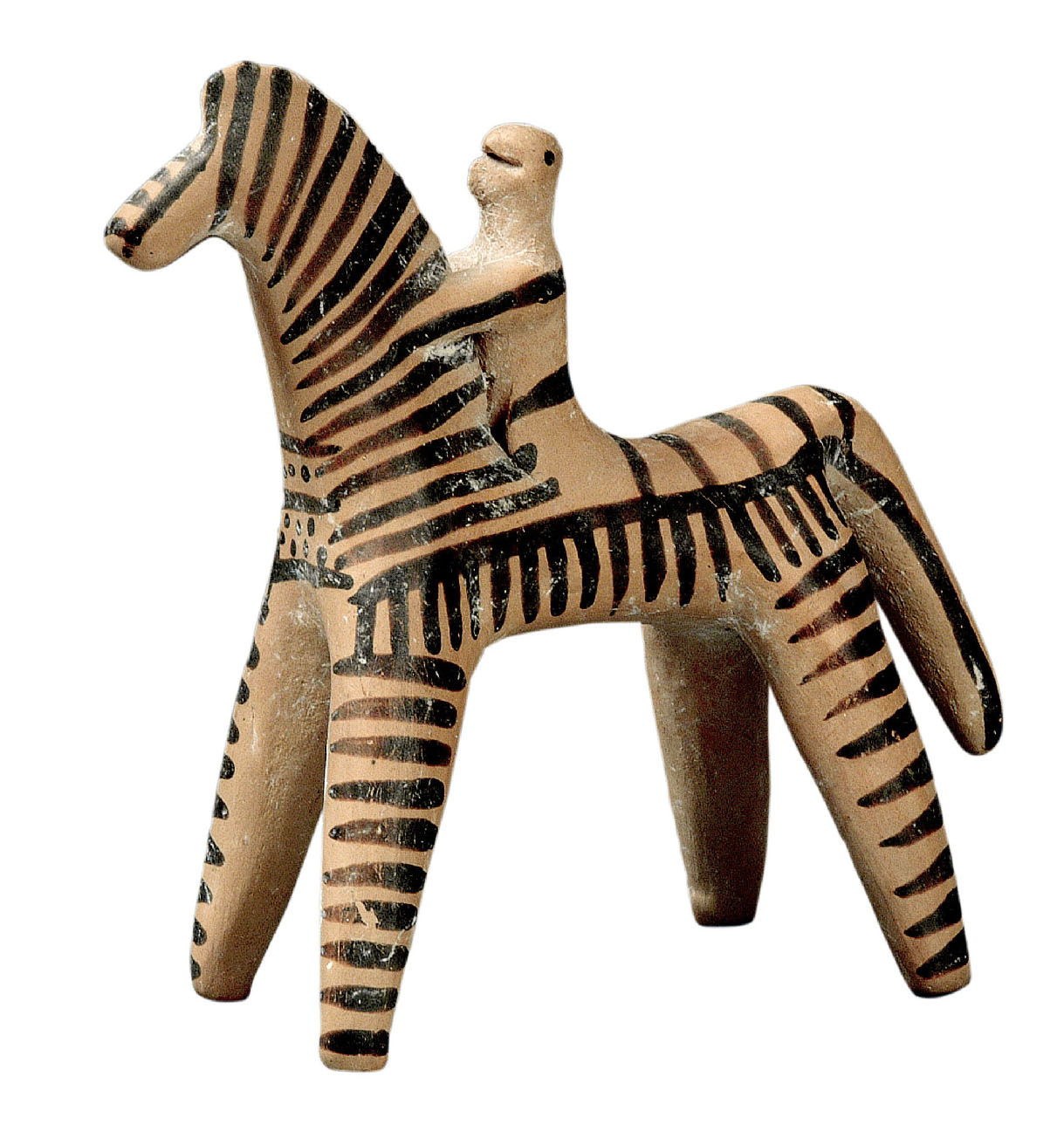 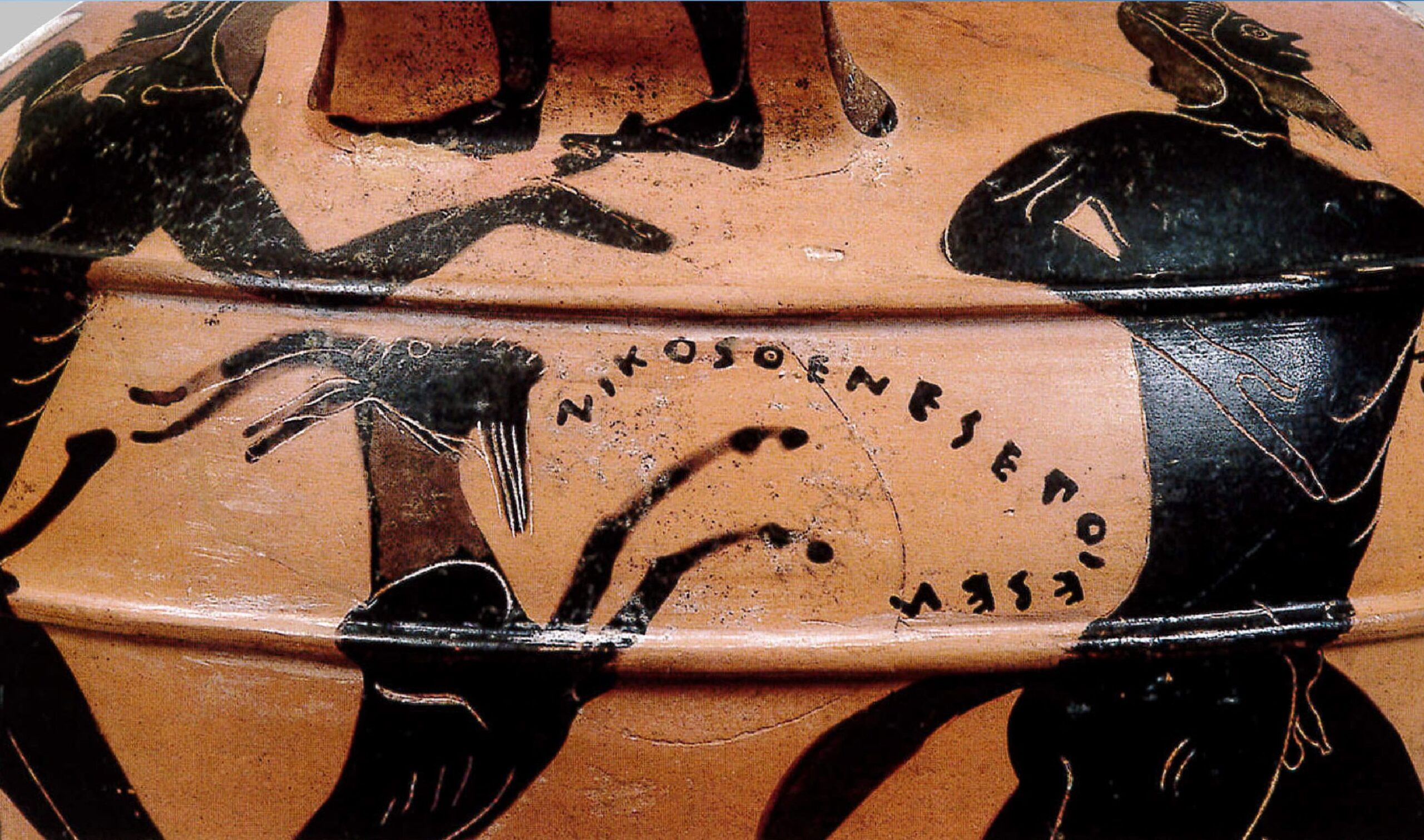 The outstanding antiquities that make up the Museum’s Ancient Art collection, date from Prehistory, all the way to the Roman Era.
Explore Ancient Art 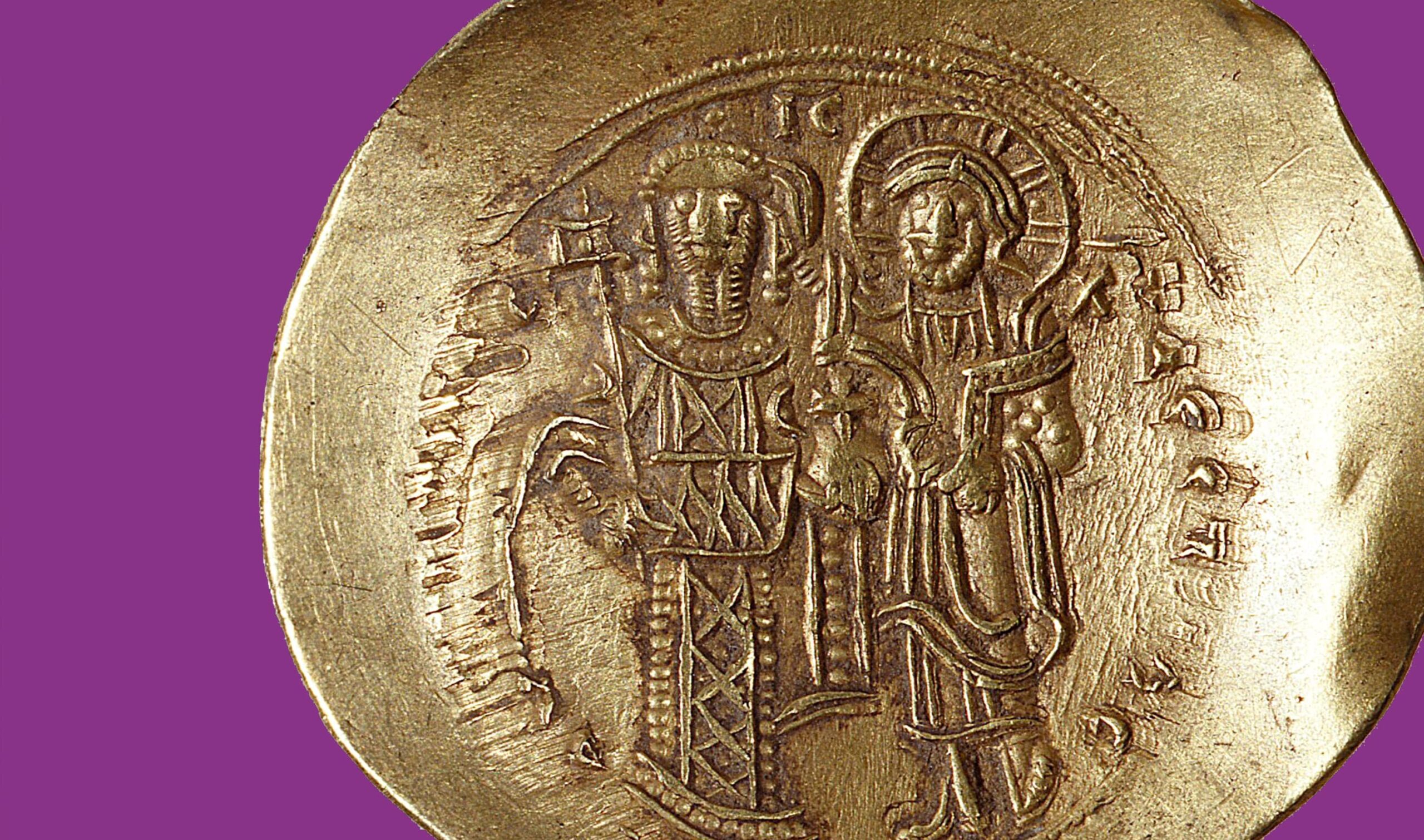 CAMU’s glorious collection of Byzantine and post-Byzantine art highlights the brilliance and creativity of the period.
Explore Byzantine Art

Highlights from the collection 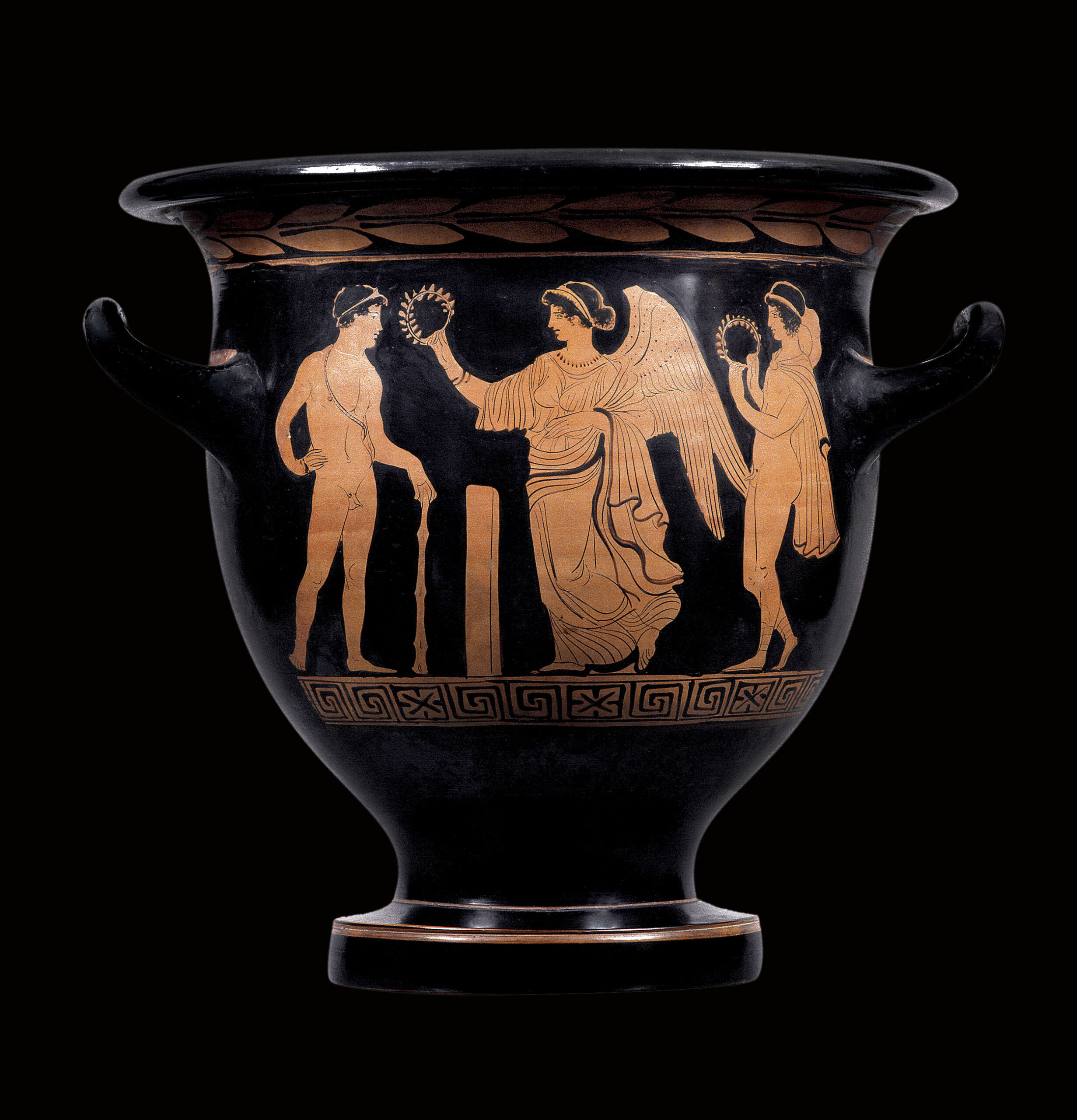 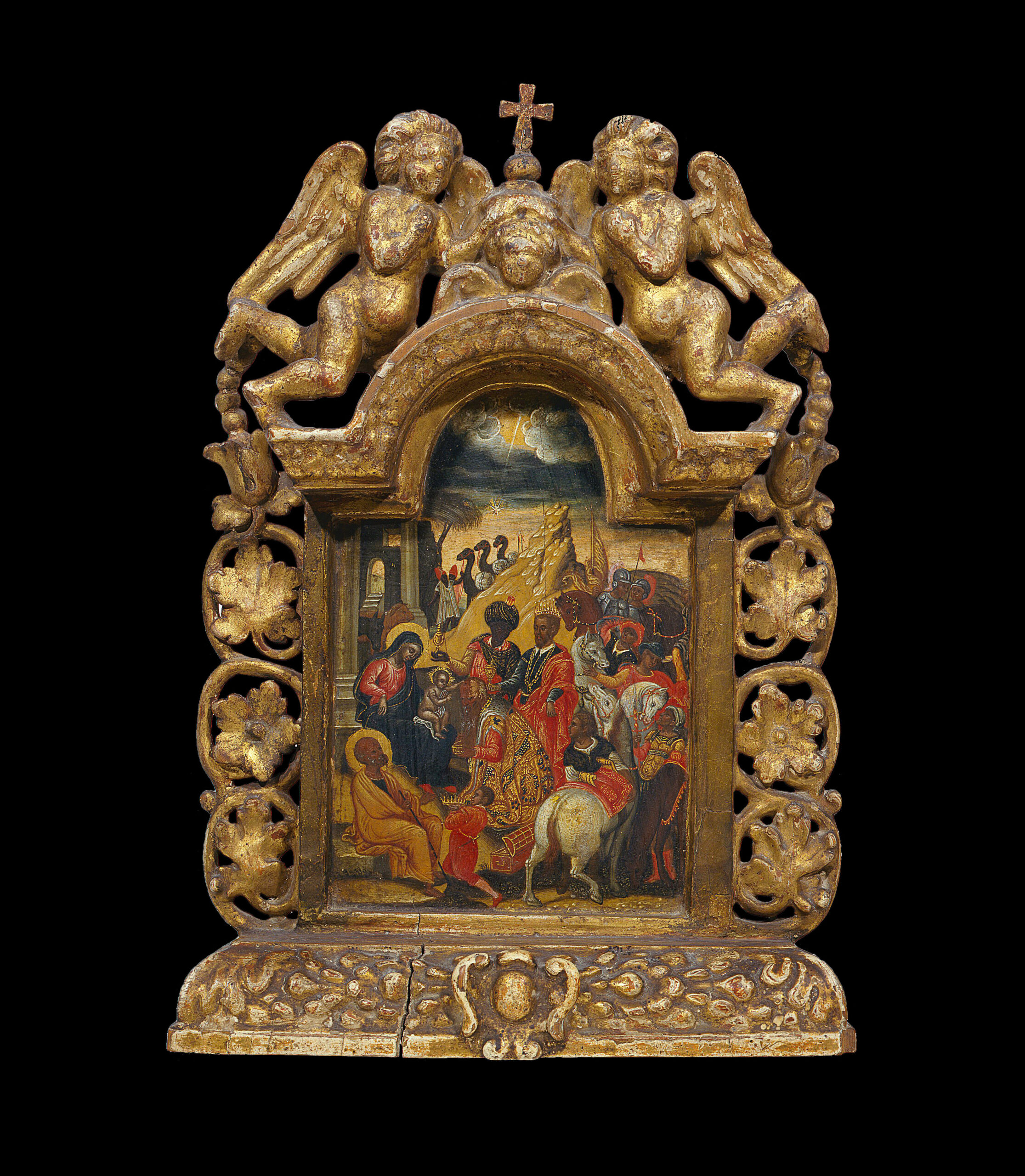 Central leaf of a triptych: The Adoration of the Magi 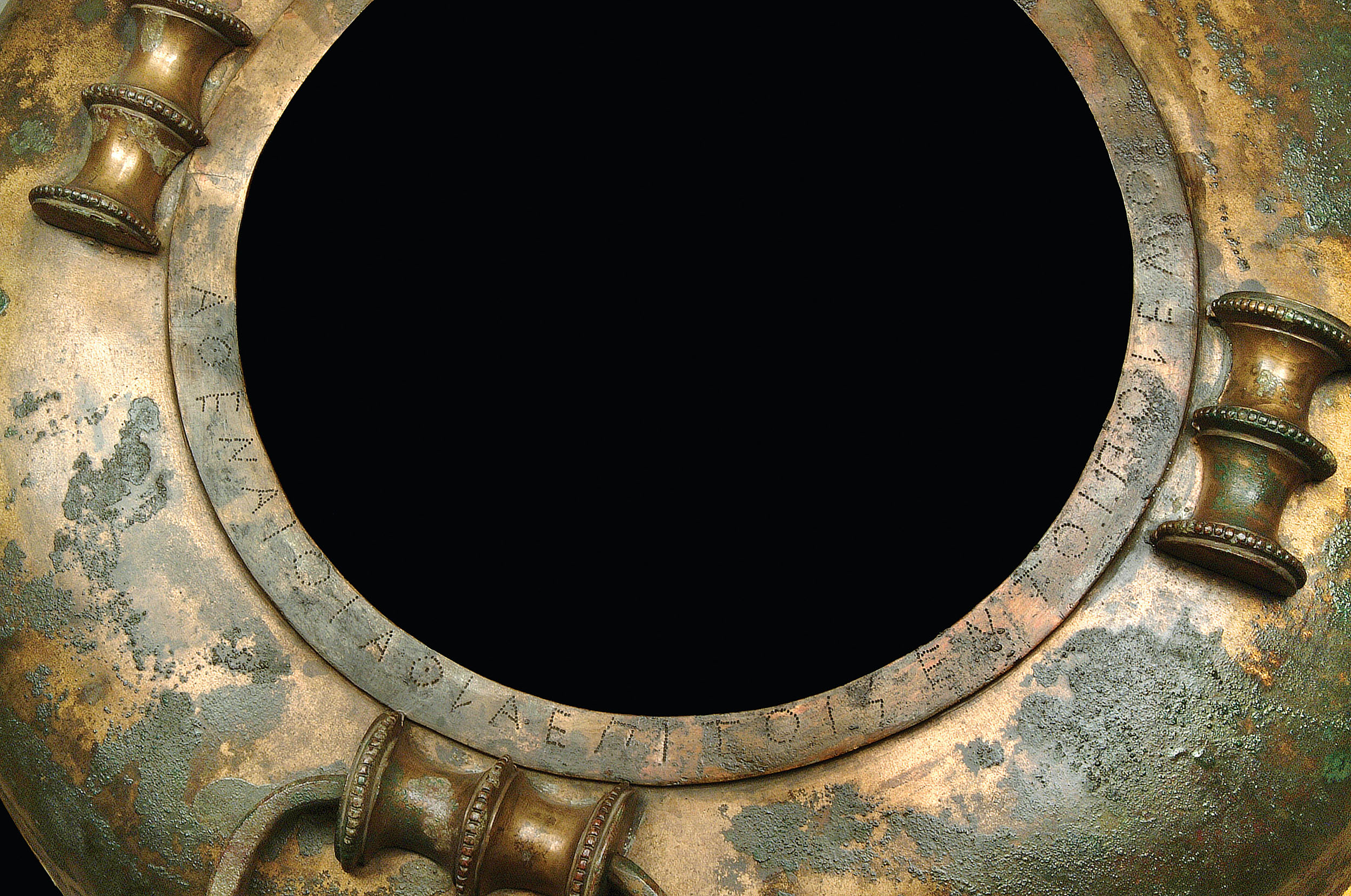 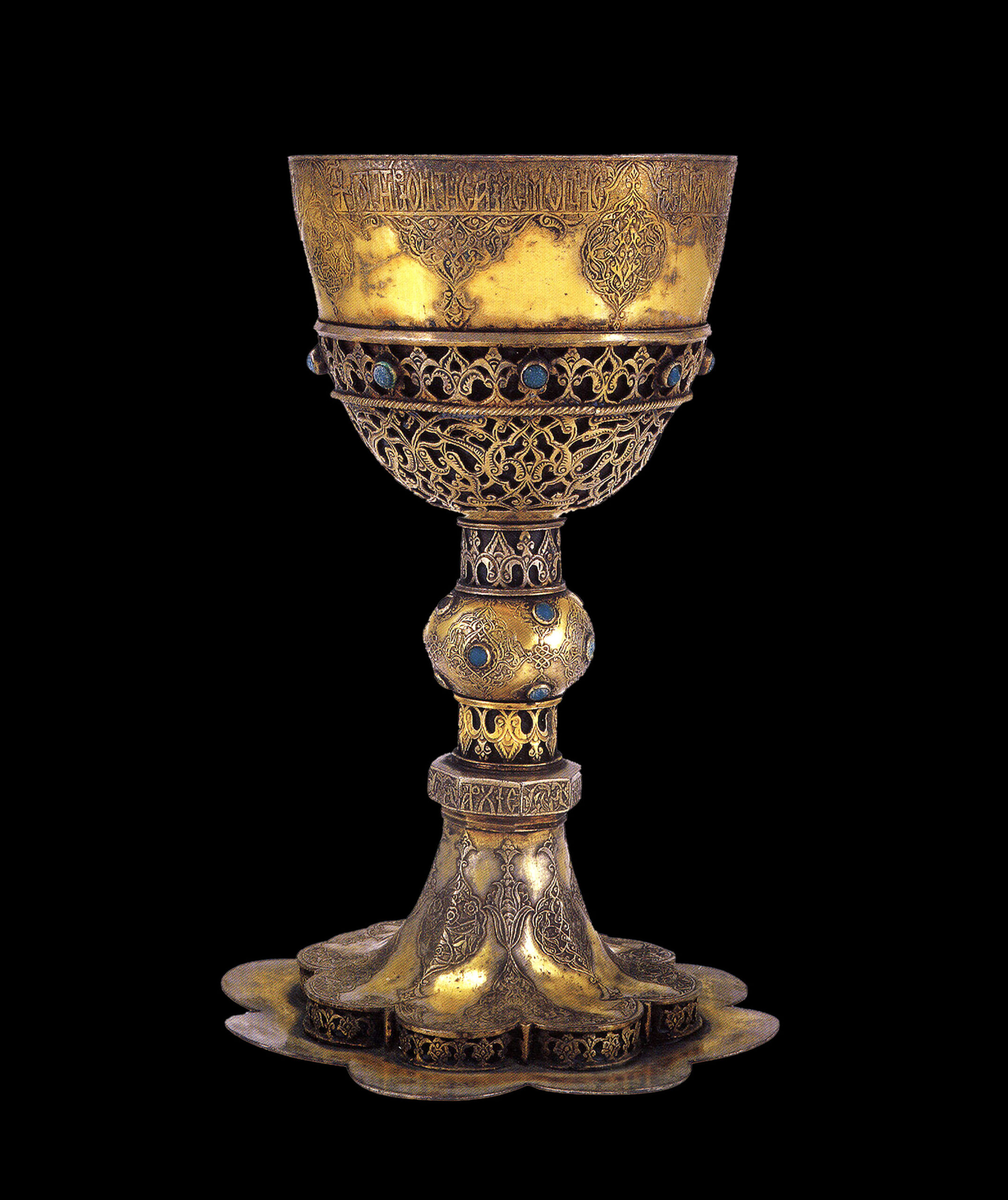 Chalice of the prelate Theoleptos Lion from a grave monument 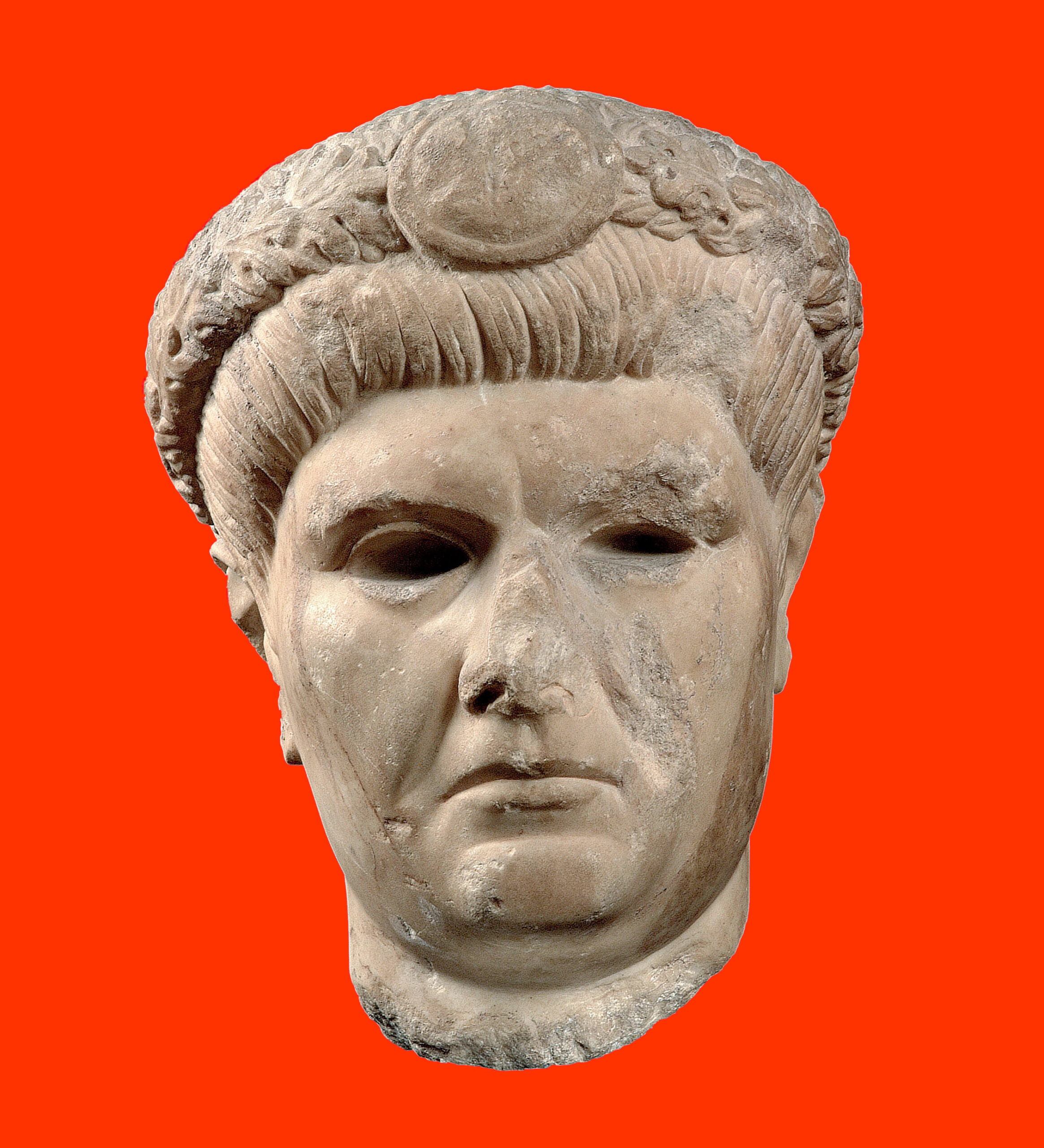 Portrait of the emperor Galerius 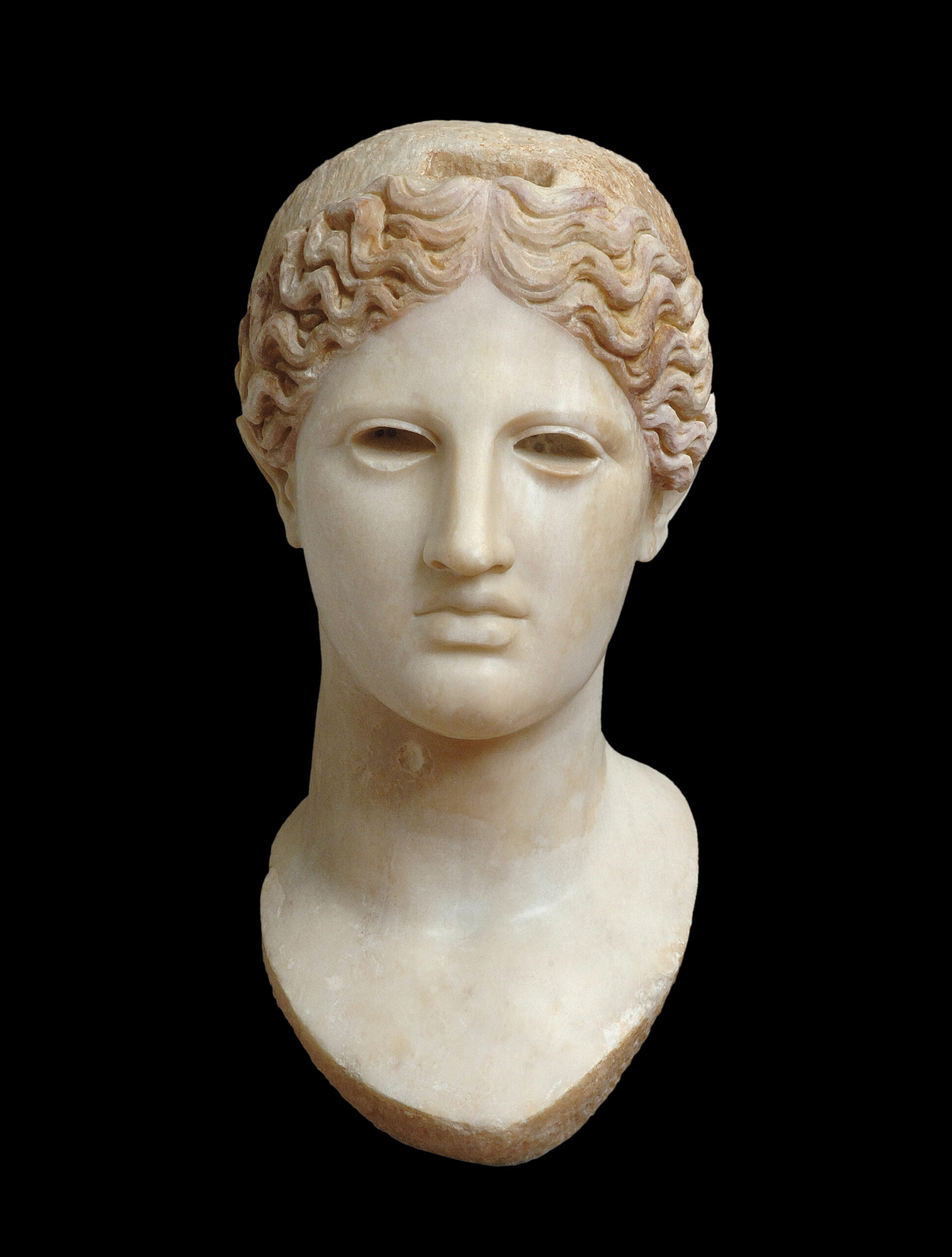 Head of an overlife-sized female figure 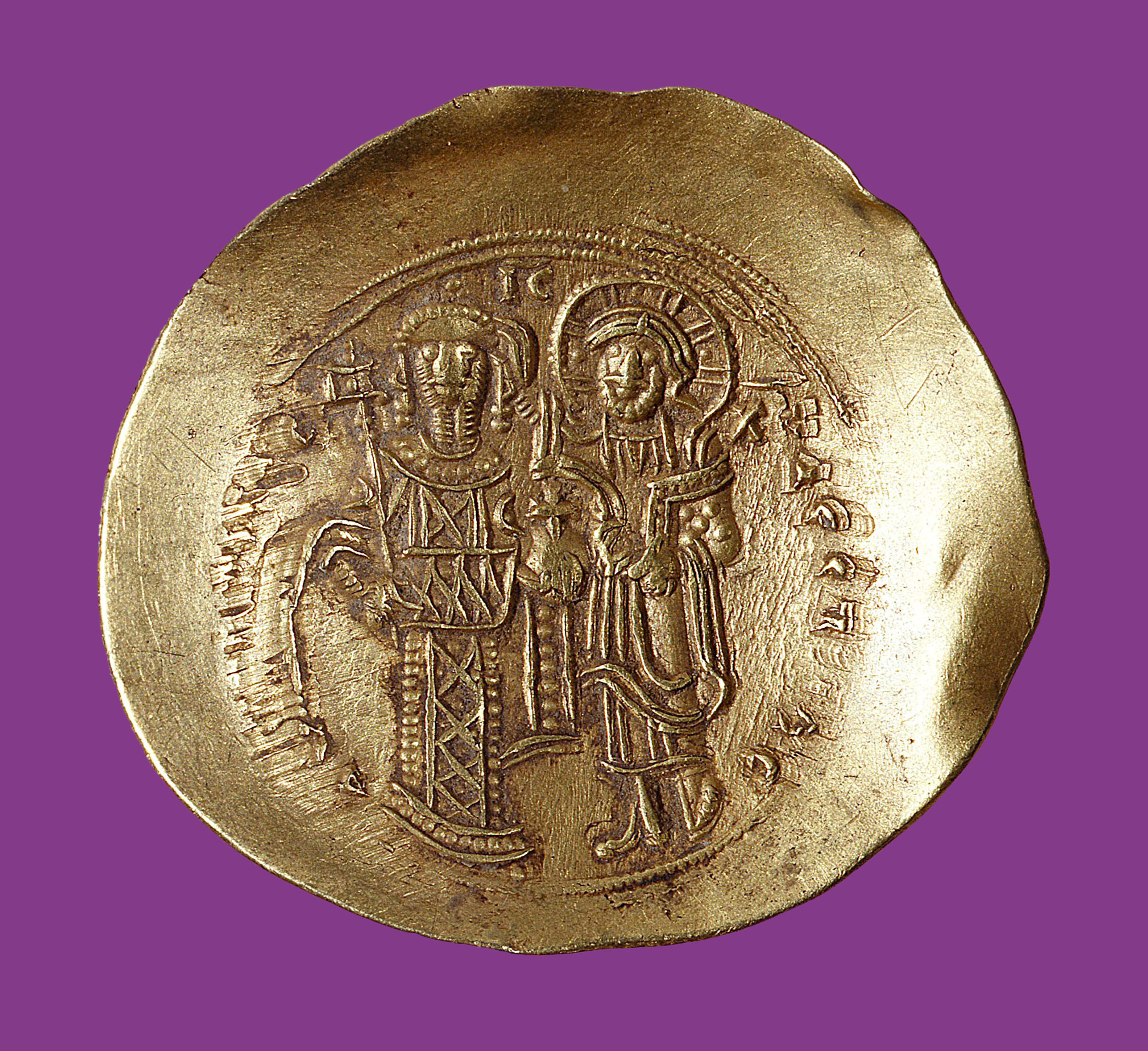 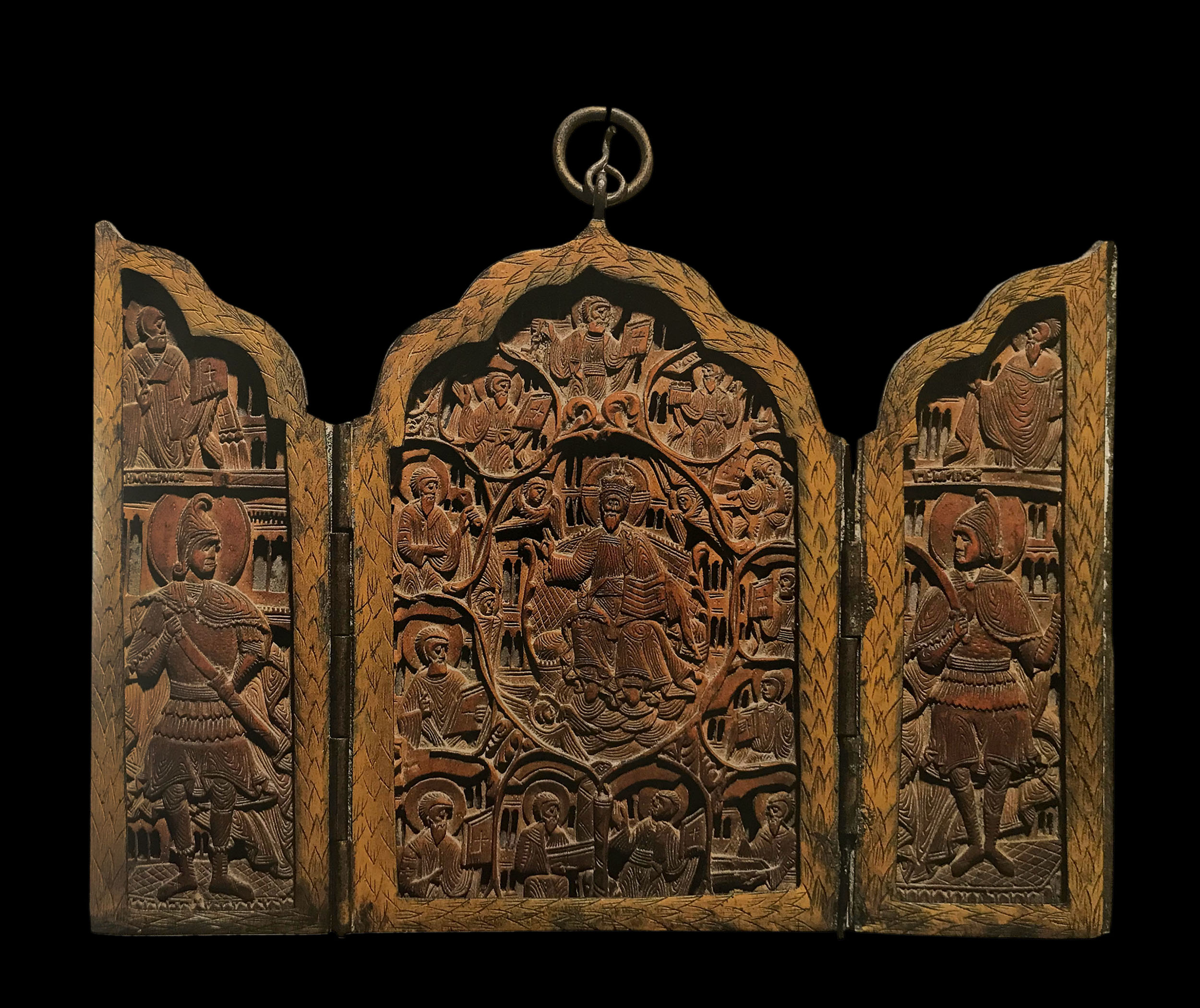 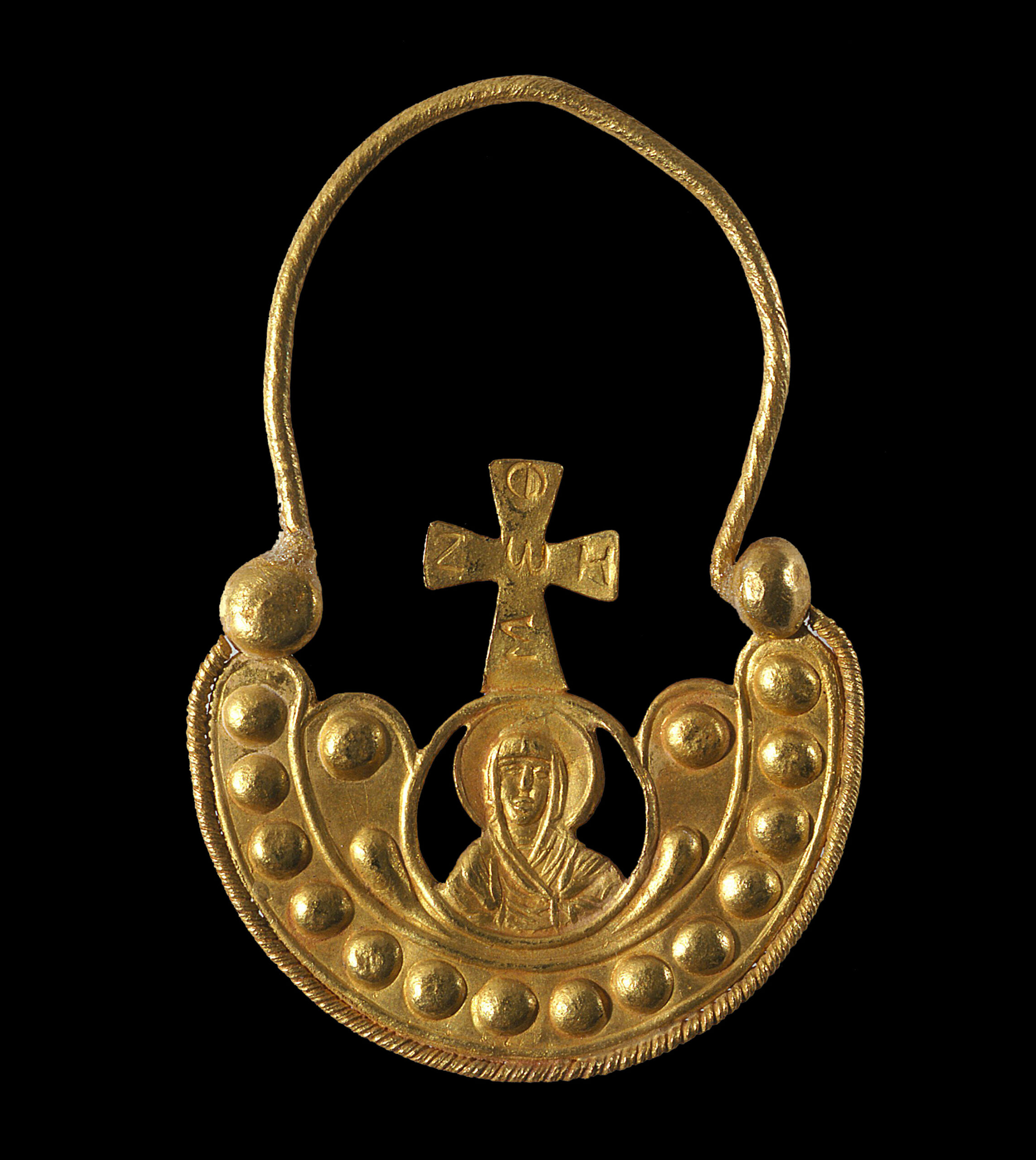 Earring with bust of the Virgin 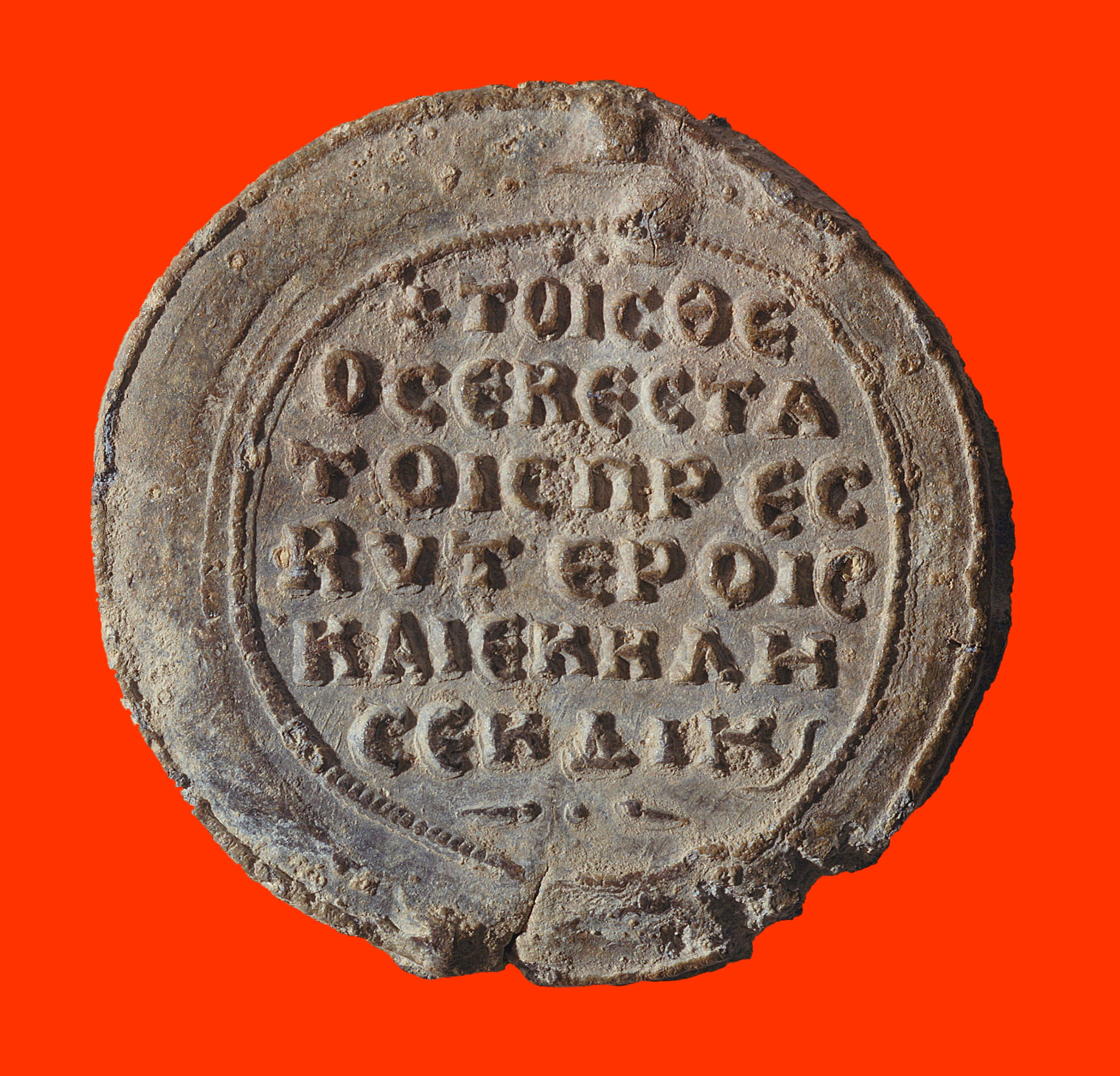 Lead bull of the Ekdikoi of Hagia Sophia 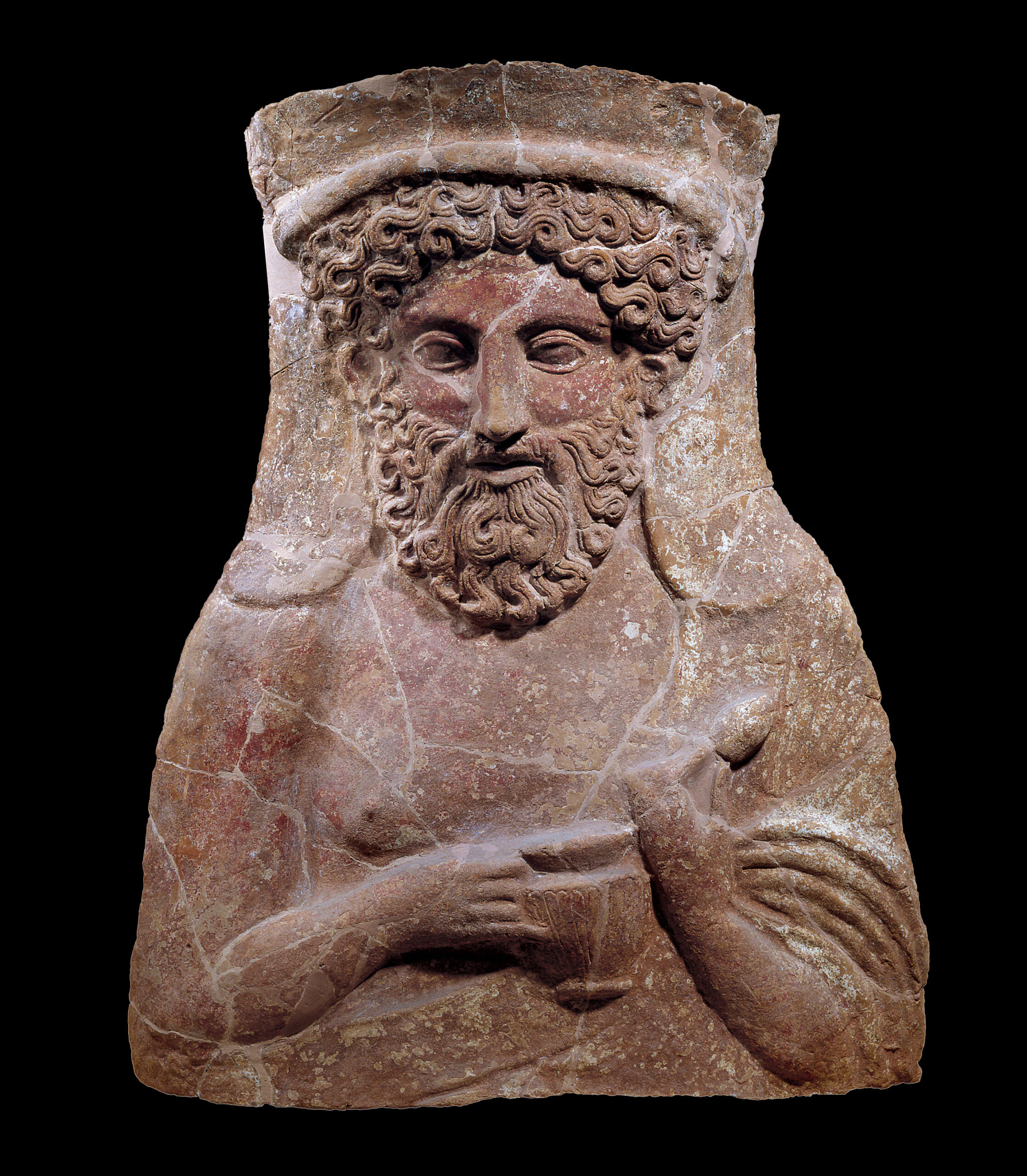 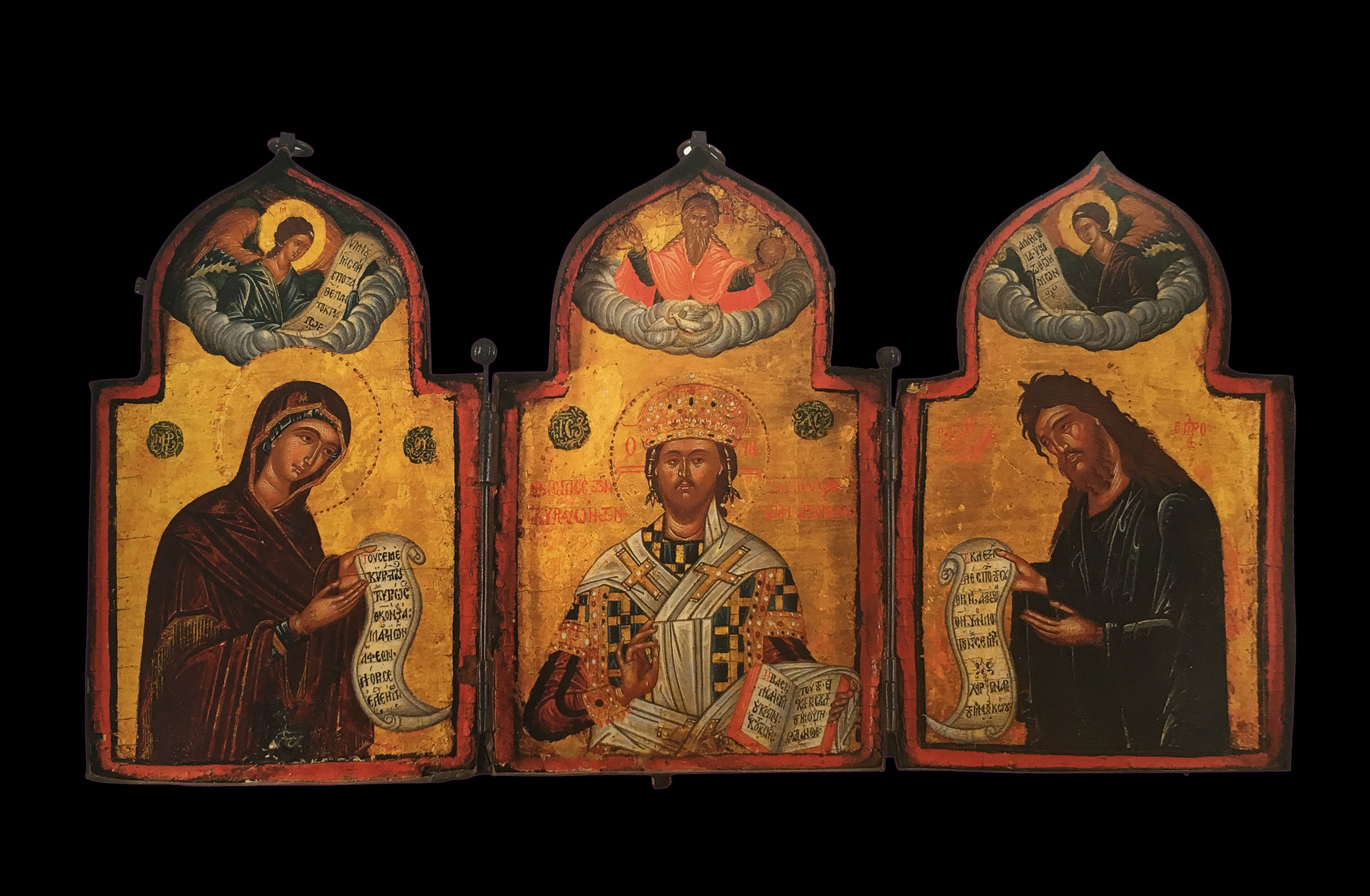 Triptych with the Deesis